Many illnesses may be experienced during the perinatal period.  Depression, anxiety, post-traumatic stress disorder and postpartum psychosis are all known to be risks associated with pregnancy and the postnatal period.  New or expecting parents may also experience a recurrence of other mental illnesses such as bipolar, personality disorders and schizophrenia during this time. 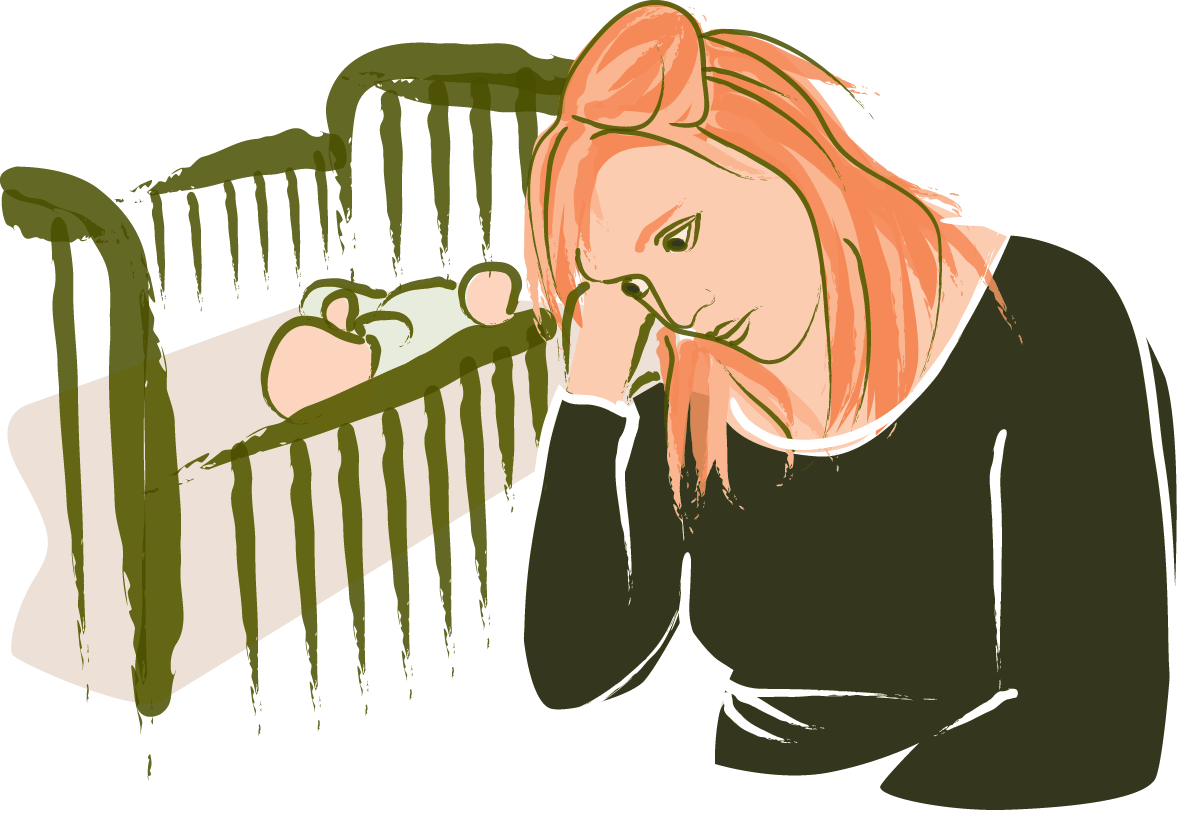